Attackers can use this vulnerability to discover numerous details about the victim’s VPN connection status. They can conduct attacks on the same network, a malicious access point, or through a router. According to the researchers, an attacker is also able to determine the exact packet sequence in individual VPN connections.

According to ZDNet and the security research team, the vulnerability is exploitable on the following operating systems:

OpenVPN, WireGuard, IKEv2/IPsec, and others are affected by this vulnerability as well.

Four popular browser extensions have been exposed for collecting detailed browsing history and data on millions of users.

Wladimir Palant discovered the malicious behavior of Avast and AVG extensions, stating that the companies are “sending a large amount of data about users’ browsing habits…to the company’s servers — far beyond what’s necessary for the extension to function.”

The extensions are sending the following user data to Avast:

Palant has reported his findings to Google and Mozilla. Mozilla took immediate action, removing the extensions from its store.

Malicious Python Package Available in PyPI Repo for past Year

A fake library has been put into the Python Package Index (PyPI) repository with the objective of stealing SSH and GPG keys from Python developers’ projects. The package, named python3-dateutil, impersonates the ‘dateutil’ package but with extra extensions.

The package itself does not contain malicious code but instead implements imports from a malicious package, called jeIlyfish, that collects SSH and GPG keys “along with a list of directories on the compromised system and deliver[s] them to the attacker.” JeIlyfish has been present in the Python Package Index since December 11, 2018. 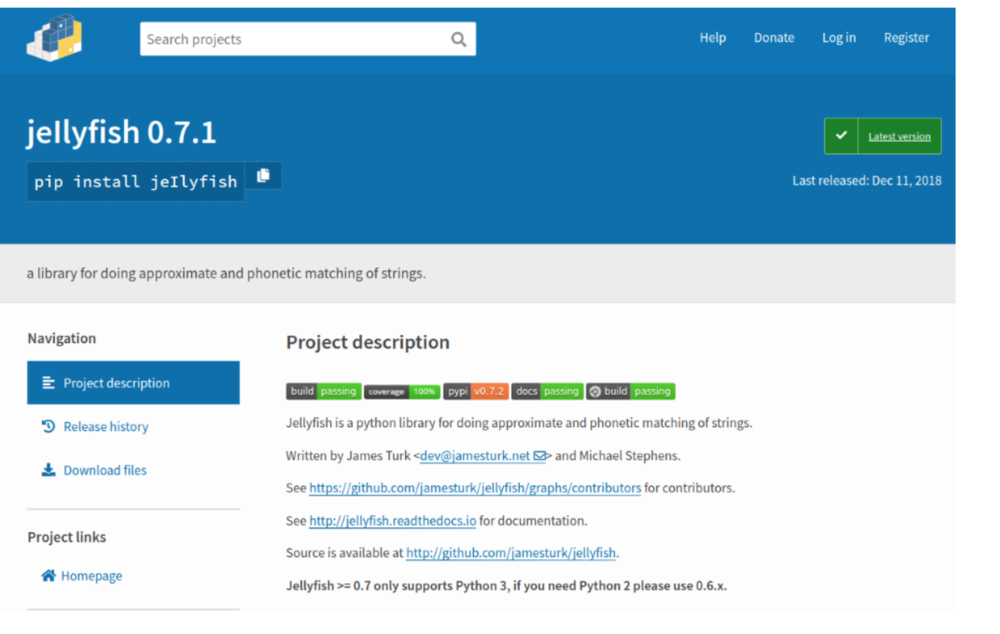 Lukas Martini reported both libraries to the Python security team, resulting in the removal of jeIlyfish and python3-dateutil a few hours later.

CyrusOne, one of the largest data center providers in the United States, has been hit by a ransomware attack, impacting six of its service customers. CyrusOne currently works with more than 185 Fortune 1000 customers around the world. According to a report by ZDNet, six of CyrusOne’s managed service customers, primarily in the New York data center, “have experienced availability issues due to a ransomware program encrypting certain devices in their network.”

The malware in question is the REvil (Sodinokibi) ransomware, one that has been used in other attacks in the past. Reportedly, a ransom note was left to CyrusOne, stating that its files are encrypted, and a ransom must be paid for them to be decrypted; however, CyrusOne does not intend on paying the ransom.

TrueDialog, a company that currently works with over 900 cell phone operators with five billion subscribers, has been leaking millions of SMS messages online. Security researchers at vpnMentor discovered a database belonging to TrueDialog which was not only inappropriately secured but also stored data in plain text.

The database contains information belonging to over 100 million US citizens, summing to over 604 GB of data. Sensitive data includes the full name of recipients, the content of messages, usernames, passwords, PII data, and much more. 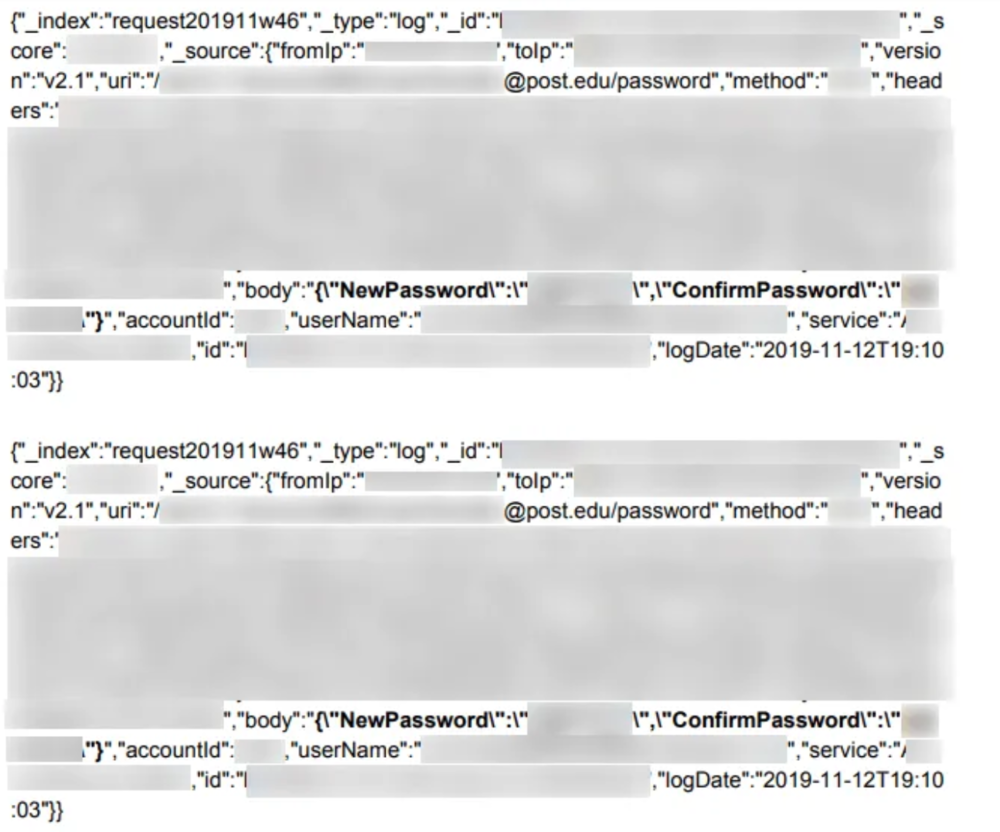 vpnMentor reported their discovery of the unsecured database to TrueDialog on November 26th, and the database was secured on the 29th.