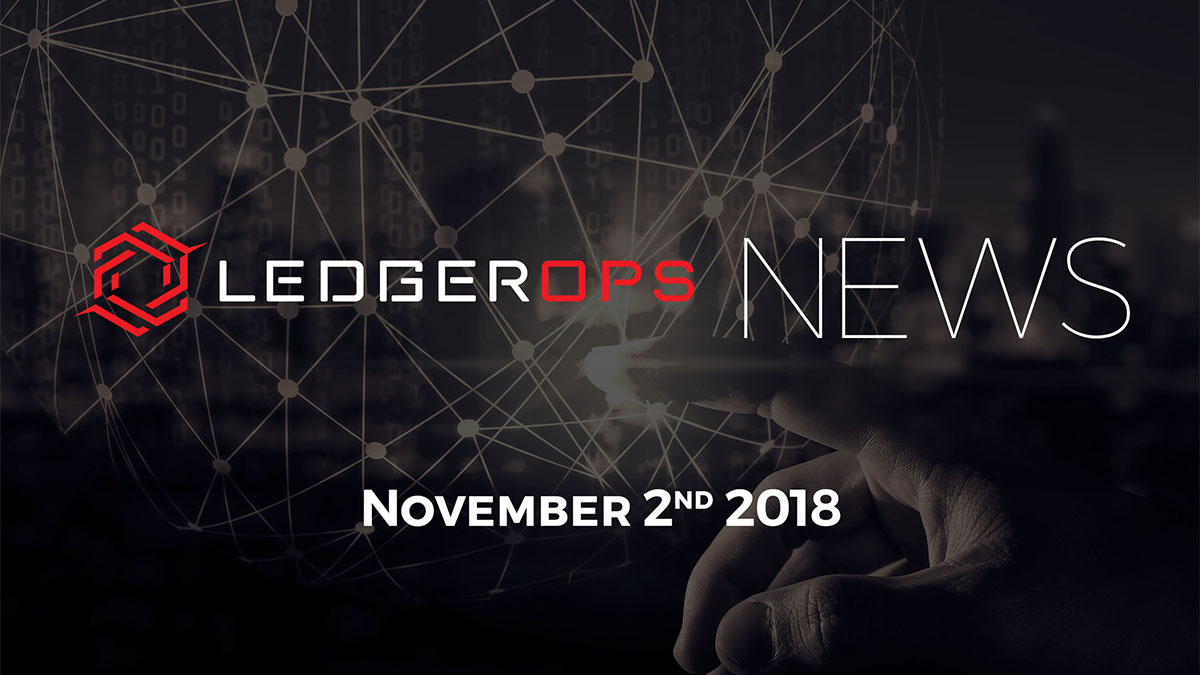 Voting Cybersecurity is a Complex Problem with Unique Challenges Ahead

Federal entities are striving to formulate solutions for cybersecurity at the voting boxes but are encountering various barriers and obstacles. Since 2016, federal focus has shifted onto voting security after the election fiasco. However, this is an area that had not been previously thought of regarding cyber security. For such reasons, the security posture of voting systems needs a complete makeover. One of the chief problems is that systems are spread across several different platforms with minimal uniformity. Unlike other sensitive government networks, these voting systems are in very public places with minimal security controls surrounding them. Therefore, mounting cyber defenses for one may not work for all.

Get the full details here.

The Department of Health and Human Services has officially opened a command center for supporting cybersecurity operations in the healthcare industry. This new center comes at a pivotal time in that the healthcare industry is under heavy attack by cyber-adversaries. Attackers are continuing to mount successful campaigns against healthcare entities because of the data value. Healthcare information is a hot commodity for attackers to sell on the marketplace. From 2017 to 2018, the healthcare industry reported more than 400 major data breaches. This does not account for those unknown and/or unreported breaches. These numbers are staggering, and patients deserve to have their data adequately protected. The new command center for HHS is set to make an impact against such attacks.

Check out the article here.

2018 is much different than the year 2000, or 2017 for that matter. The threat landscape has changed so dramatically that every organization must constantly stay abreast of current security threats. Attackers are using more advanced techniques to infiltrate businesses. However, some businesses are still missing the basics. Organizations are being encouraged to adopt both basic and advanced methodologies for training their users. Since all users are lines of defense for organizations, they must be leveraged as assets rather than seen as weaknesses. It has been a common statement that users are the weakest links in the cybersecurity chain. However, they are also considered to be the greatest assets as well. The stagnant training modules that organizations have implemented are not gaining good reviews among employees.

Turning a Cyber Breach into a Cyber Budget.

Information security professionals must constantly continue to get the attention of their boards and C-Suites. However, the time to talk with the board about resources and new technologies may be post-breach. Security incidents have the power to awaken the minds of even the most cost-conscious organizations. The materialization of cyber-risks is often overlooked and noticed too late. Entities are beginning to realize that the time to propose new solutions, staff, and tools is directly following a security incident or data breach. This may not seem like the most novel concept. However, if not now, then when?

Get an in-depth look here.

For the small price tag of $170 million dollars in cash, a blockchain company purchased a land plot in Nevada. The dream of this company is to build a high-tech park. The visionaries also plan to build out a college and e-gaming section as well. The concepts behind this new development are to encourage people to manage and control their own data. The goal is to take the power back from traditional institutions and give it back to the people. This is quite the revolutionary move for a company to make and will require fully invested people in the cause. Nevada was chosen for the lower taxation regulations and other factors. The community will be based on blockchain and will be the first real-world experiment into the future state of widespread blockchain usage.

Take a look at this very cool project here.

As of now, 43% of the world’s top universities are now offering blockchain courses. This is a monumental breakthrough in the crypto world. As more universities adopt blockchain-centric curriculums, the global message becomes clearer; blockchain is coming and we should embrace its’ potential. The growing deployments of individual blockchain projects are sweeping the world as both large and small companies are seeing the light. The applications of blockchain are far and wide and the education of professionals is paramount to its’ success. Until now, blockchain experts are few and far between. Those that are considered to be experts in blockchain are being swept up by the big 5 and all over Silicon Valley. Companies such as IBM and Microsoft see the potential of blockchain and are capitalizing. This comes as a refreshing glimpse into the future-state of blockchain.

Can Pollution be Solved with Blockchain?

Global ocean pollution may be combatted with blockchain. The potential applications surrounding blockchain are not limited to security or banking. They are expanding into a global problem and possibly offering a solution. A proof-of-concept called Plastic Bank is ramping up a waste recycling startup that is predicated upon blockchain. This program will enable plastics buyers and recyclers to leverage IBM’s Hyperledger system to properly dispose of ocean-bound waste. This is one of the blockchain projects that everyone can get behind. There are currently five countries that contribute over 55% of the global ocean waste.

Get the full scoop here.