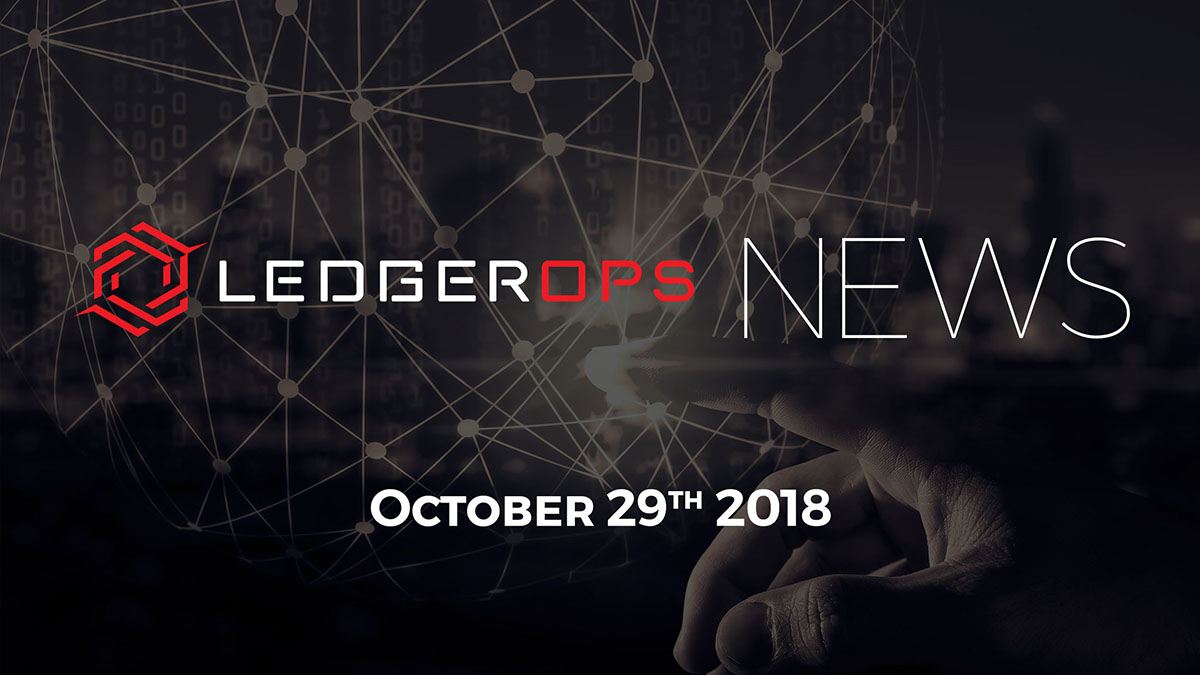 £500,000 is the current number for the fines set against Facebook for the scandal involving the misuse of personal data. The personal data of 87 million users was gathered by a political firm, Cambridge Analytica. Facebook has been in the limelight for several different negative issues as of late. One involving a political scandal and the other for a massive data breach. It may be time that new rules are imposed on social media networks to the manners in which they operate. However, with so many subscribers, this is a difficult task to say the least.

Well, things are getting a bit interesting in U.S. government cyber security. The previous big bounty program included “soft systems” such as websites. However, a new and improved bug bounty system is calling for hackers to seek and destroy physical system bugs as well. The ‘Hack the Pentagon’ program has been updated after the newly released Government Accountability Office (GAO) report, outlining the critical status of the vulnerabilities plaguing the defense industry. This industry is one that cannot fail and if they do, the results could be catastrophic. Therefore, they are calling for security experts to seek out bugs in physical systems. This stems from a growing concern over hardware manufacturing and supply chain vulnerabilities.

Get the scoop here.

Cryptocurrency Just Had a Hardware Makeover

Blockchain has now partnered up with a hardware wallet. Yes, you will be able to not only store cryptocurrency offline in the wallet but also trade crypto to crypto with it. This is a truly remarkable invention and one that the cryptocurrency market is calling for. The drastic changes between tangible currencies and cryptocurrencies has taken away some of the qualities that quantify money. With this new hardware wallet, the feel is real, and you can bring your currencies with you, online or offline, and even exchange! While this is potentially big news, we may be in store for some inherent security vulnerabilities in such hardware wallets.

Alibaba is Backing Blockchain in the Cloud

Alibaba is now leveraging multiple blockchain networks to target global markets. Hyperledger Fabric and Ant Blockchain are now two of the superhighways that Alibaba is using the expand their global reach. The convergence of smart contracts and distributed ledger systems has made way for innovative methods for market capitalization. One of the biggest hurdles for any global business is the difference in currencies. Such boundaries create hesitation for businesses when considering expansion. These present issues that must be fully understood before entering into other markets or the consequences could prove to be extremely costly to organizations. With the global acceptance of cryptocurrencies, trading and purchasing can be made easy, no matter the country in which the business operates. With companies like IBM and Alibaba paving the way for blockchain, other entities are also following suit. Stay tuned for more fortune businesses and their big blockchain moves!

Get the full scoop.

One iPhone is secured by the NSA for calls, the second only has Twitter and other apps, and the 3rd is his personal iPhone. So, what’s the big deal? Well, we have all known for some time that iPhones can be spied on. However, those concerns were originally surrounding the NSA and the U.S. Federal Government. They may not be the only ones with the cool spy-tech arsenal. Yes, it is likely that other nation-states do possess the capability to spy on personal iPhones. This has made frontline news on Wired and is concerning to some security experts. They feel as though President Trump should not carry his personal iPhone with him all the time. The fears are that foreign agents may be listening in on his conversations, queuing the microphone, or even turning on his camera.

There are legitimate concerns over unencrypted cell phones. A couple of years ago, a full article was written about the gaping hole in the cellular networks around the world. A mobile data network technology called SS7 makes up critical parts of the cellular backbone. This technology is used to facilitate the internal communications of cellular networks around the world. However, there are some major vulnerabilities that have been exploited to leak information in the past. With such a high-profile individual, such as the U.S. President, this is definitely not science fiction. Let’s hope that his pin is better than Kanye’s.

Check out the Wired article here.

The Future of Cyber Security May Include Self-Healing Machines

No, not like the Terminator’s self-healing properties. We’re talking about computers with the ability to detect and mitigate their own vulnerabilities. This revolutionary concept is one that HP has been working on for quite some time. They recently released information about a new type of system design that checks the system BIOS and self-heals if it is compromised from the baseline state. The next step incorporates whitelisting of firmware during startup to determine if it is legitimate. The third portion loops in runtime memory intrusion detection. The final stop on the self-healing train is detection of suspicious networking behavior. Combining all four of these properties, a machine can rapidly detect deviations from normal and correct itself. This would potentially send shockwaves into the cyber security industry and hopefully make the lives of cybercriminals much harder. This is a game that is all too easy for the bad guys and the industry is starving for positive change.

Check out the article here.