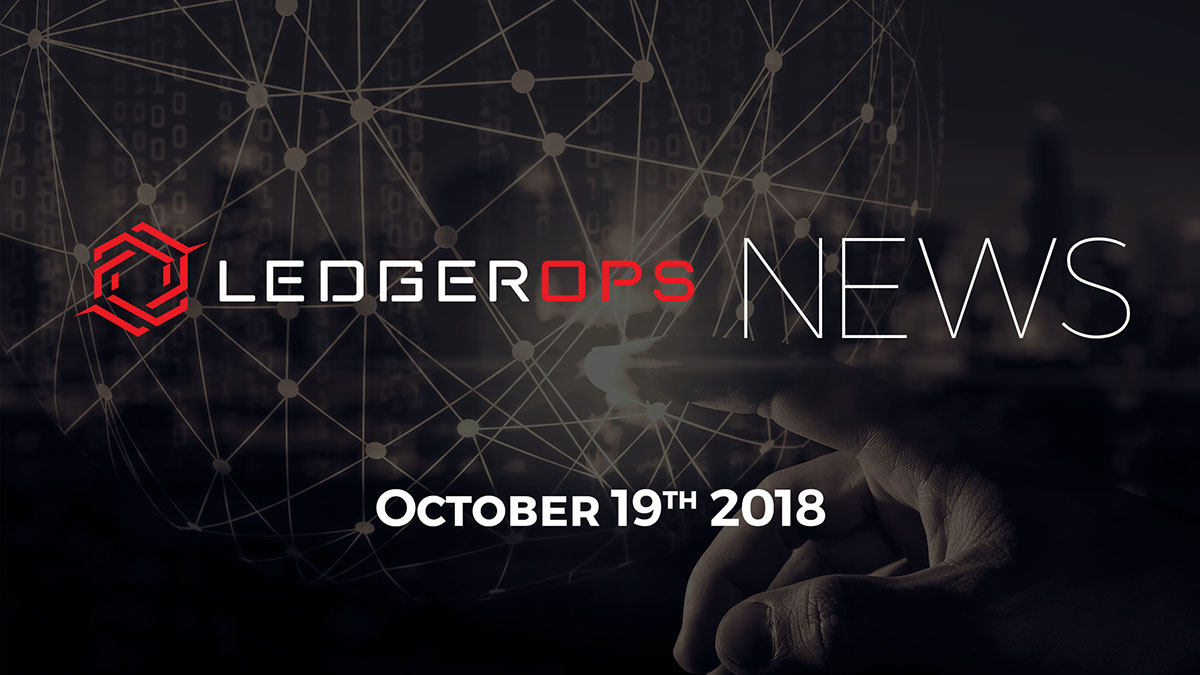 Currently, China controls over 70% of the bitcoin network’s cryptographic hashing power. Imagine if a single country controlled the overwhelming majority of a global currency. Well, it does. China’s control over the bitcoin network is a subject that has recently come under fire as this could lead to much more than economic power. The entire concept of cryptocurrency security is predicated upon a distributed system so that no one system or entity controls the entire process. However, China is a country that has been known to interfere with the internet privacy rights that other countries seek to protect. In short, the Chinese government routinely forces ISP’s to block content that does not coincide with governmental views. With such censorship from the Chinese government, what could this mean with the majority of bitcoin controlled by Chinese systems?

This question is one that has peaked the interest of Princeton University scholars. Read the full analysis here. Furthermore, significant concerns have risen regarding 51% attacks with so much of the infrastructure in China.

Get the low down here.

Google+ Shutting Down After Data Breach

It appears the recent data breach at Google was the straw that broke the camel’s back for Google+. While Google+ was a noble effort in the land of social media platforms, security may have been on the wrong side of the platforms budget. An API vulnerability led to the exposure of around 500,000 user profiles. This is yet another shining example of how much damage can be caused from attackers exploiting a single vulnerability on a widely used public site. While Google has stated that the shutdown of Google+ is due to low user engagements, it seems to be coming full-circle at the time of this news.

Is Blockchain the Solution to the Cyber Security Crisis in Healthcare?

41% of total breaches in 2017 were in the healthcare industry. The numbers from 2017 were absolutely staggering. Healthcare organizations make quite juicy targets for cyber criminals. The major reasons for such precise targeting can be attributed to the value of the stolen data. On one hand, a stolen credit card can be used a handful of times before the banks or the card owner shuts the card down. The value of such data has been drastically reduced. However, the value of healthcare information can be used for a lifetime. Such information remains relatively static and can be leveraged for a marathon of attacks such as social engineering. The problem has been noted and there may be a solution on the horizon. Time and time again, the benefits of blockchain security make their way into the news headlines. However, implementing a distributed network of nodes for sensitive healthcare records may be the healthcare industry’s knight in shining armor. Blockchain is transforming the healthcare industry and may soon be helping to secure your healthcare data.

Check out this article from the Milwaukee Business Journal here.

Times are certainly changing and so is the medical industry. With the cyber-attacks plaguing the healthcare industry in 2017, it is not surprising that medical devices are in the crosshairs of cyber threats. The Food and Drug Administration and the Department of Homeland Security have recently released news that they will be conducting comprehensive risk and threat assessments for medical device cyber security. Such flaws could represent a higher level of risk than is typically associated with cyber-attacks. The results from these flaws could spell disaster for patients and healthcare organizations.

With both healthcare and supply chain attacks on the rise, medical devices are naturally a target and one that could shake the cyber security industry to its core. Take a look at this article from Health Data Management.

With the amount of data breaches making their way around the globe, regulators are upping the ante for organizations. It has been a long-debated subject that if an organization is entrusted to retain, process, and/or transmit sensitive data, then the organization should be held accountable when and if a data breach occurs. In a recent press release, the SEC stated that public companies that fail to tighten their cyber security controls could be found in violation of Federal laws. This should not come as a surprise to public companies as many have been breached in the past. Current regulations do not fully address the requirements of due diligence that publicly traded companies must perform. If such companies handle sensitive data, then implementing adequate protections is in the best interests of both investors and the organizations themselves.

IBM on the Forefront of Blockchain

The materialization of conceptual blockchain has made leaps and bounds in the past few years. However, there is a certain stigma that surrounds blockchain and some think that this revolutionary technology is still a long way from the modern workplace. Well, companies such as IBM think differently. IBM has made some serious strategic moves on the blockchain space. The company has multiple patents for blockchain technologies and applications. One of the most recent explorations from IBM is centered around the Internet of Things (IoT). With so many devices that are becoming interconnected, leveraging a distributed system of nodes to manage them seems logical. Bringing blockchain into play for IoT could have endless applications that could potentially boost modern technology in a way that has not been seen since the inception of the internet. Whenever a tech giant, such as IBM begins filing numerous patents in one technology, there may be something greater on the horizon. Have a look at this Cointelegraph article here.