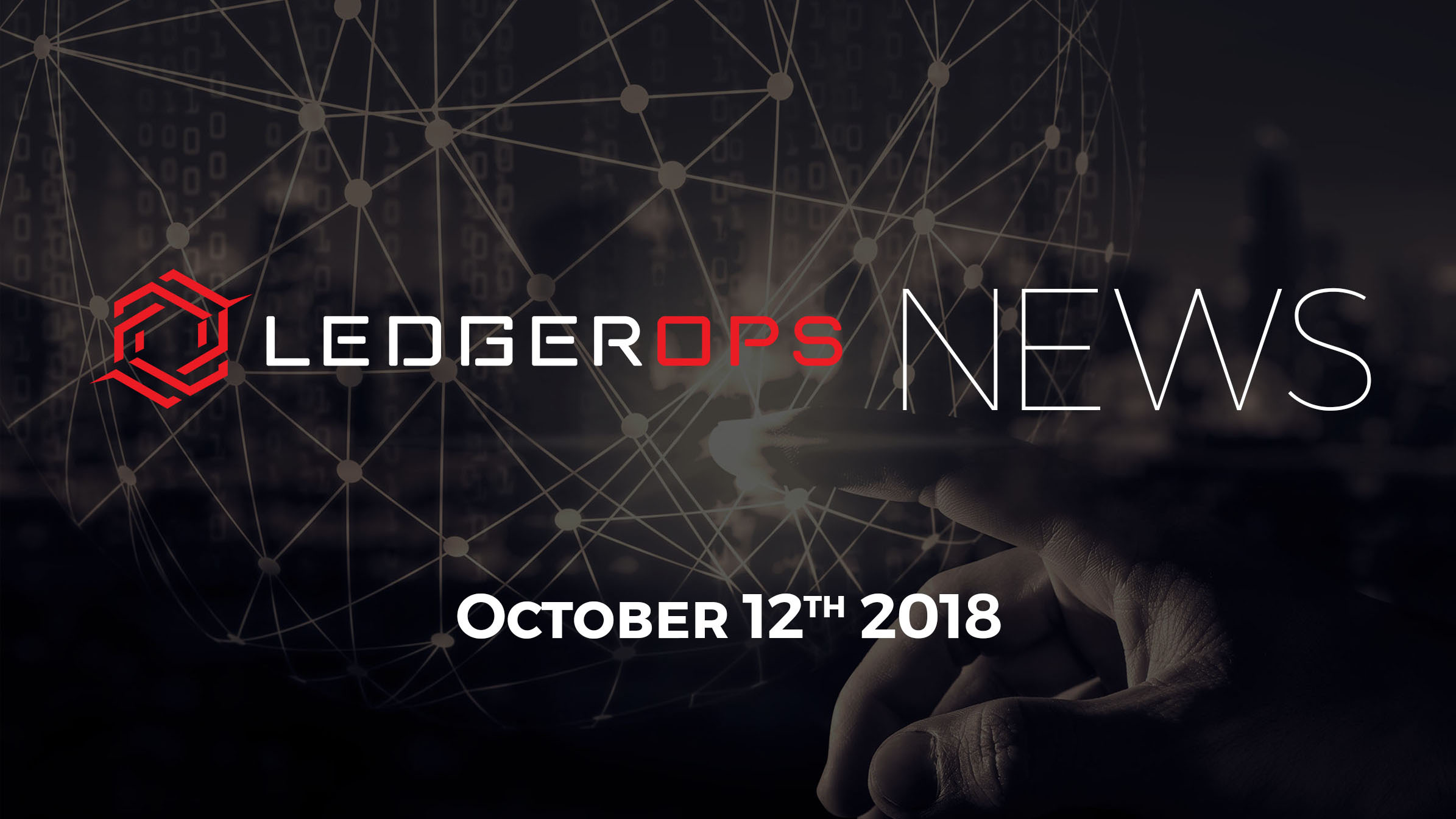 Majority of U.S. Weapons Systems are Vulnerable to Cyber-Attacks

Just this week, news was released that showed most of the United States weapons systems have critical cybersecurity vulnerabilities. In the current threat landscape, this represents paramount concerns for the U.S. government. With cyber-attackers plaguing all public and private entities, the fact that such sensitive and powerful systems are vulnerable is concerning.

Security testers were able to take control of weapons systems by leveraging relatively simple techniques and tools. Some of these vulnerabilities involved default credentials. Many of these problems can be solved by implementing simple cyber security best practices. This is a problem that needs to be addressed now and continuously into the future.

Check out the full scoop here.

Businesses are going all-in on the materialization of blockchain serving as the new foundations for cyber security systems. Major players around the globe are buying into the new architectures of security-by-design. Data breaches may be a thing of the past for some organizations that are using blockchain to defend themselves and their sensitive data. Placing trust in one system is no longer secure. The industry is at a point in which the inevitability of a data breach is accepted. This is unacceptable.

Blockchain security solutions for businesses could draw a line in the sand between cyber-criminals and legitimate organizations. Blockchain empowers us to place trust in the integrity of many nodes, rather than one. Have a look at this article, depicting how blockchain will usher in a new era of security for modern society.

If You Think Hackers Have Done Serious Damage, Just Wait.

A recent New York Times article explains why computer hacking has not seen its heyday just yet. Yes, we have witnessed massive data breaches in the Office of Personnel Management, Equifax, Facebook, and thousands of others. However, things are coming closer to home for people and their lives. It seems as computers decrease in size, the volume and magnitude of data breaches rise. This is an accurate correlation between the two. As computer chips, components, and memory decrease in size and increase in capabilities, they are embedded in more devices. Such devices, that were never previously connected to the internet are now.

Why this pace has everyone worried is the main concern. As we see more physical devices becoming connected to the internet, this represents a larger attack surface. Couple this with the anonymity capabilities of attackers and their ever-increasing toolkits, we have a very big problem at-hand.

Take a gander into this NY Times article for more.

A Reddit User Pledges to Hack a Cryptocurrency on October 13th

Things are getting a bit out of hand. A reddit user will be livestreaming their attempt to perform a 51% attack on the cryptocurrency Einsteinium on October 13th at 4 pm EDT. No, we are not joking. For those that are unaware of what a 51% attack is, let’s break it down.

3 flaws exposed 50 million accounts. This sums up the gravity of the current security crisis that is among us. The right questions are now being asked. Would a blockchain network architecture have protected against this attack? The answer: it could have but depends.

If Facebook had been leveraging a distributed network of nodes to hold the data of user accounts, this could have been completely avoided. The attackers would have been required to compromise large swathes of systems and segments, rather that exploiting flaws on the web pages. Session tokens could have been uniquely stored and disseminated through this distributed system and could have certainly protected against the attack. Various channels are rallying for blockchain awareness in hacks such as this one.

One must ask the question of how much time and money is spent at Facebook for the sole purpose of cyber security. Just last year, a news article from the Wall Street Journal outlined how Zuckerberg intended on doubling their security staff from 10,000 to 20,000 people. Is this a people problem, or a technology gap?