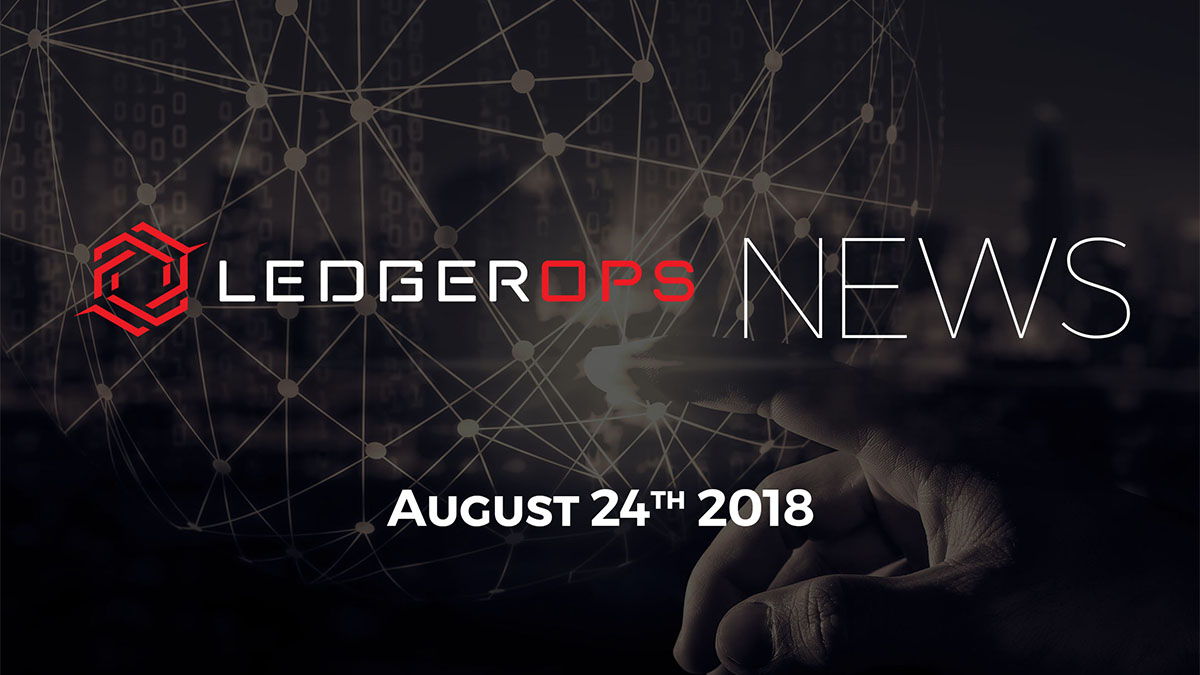 Britain’s Financial Conduct Authority (FCA), a U.K-based watchdog, announced this week that it has seen a rise in reports of cryptocurrency investment scams.

According to the story in Reuters, malicious actors are using celebrity images and prestigious London addresses to legitimize scam websites falsely promising high returns on investments.

Forbes reported this week on the launch of a browser call Uppward, which helps consumers validate Initial Coin Offerings.

According to the article, over 80% of ICOs in 2017 were scams. To increase trust in the crypto space, Sentinel Protocol created Uppward. The browser extension provides warnings for suspicious websites and verifies addresses for Telegram, wallets, and URLs.

The browser extension is powered by a threat intelligence database being built by a community of “Sentinels” — security experts and organizations, as well as white hat hackers.

To learn more, read the article in Forbes.

An article this week from DarkReading advises creating a security roadmap to persuade the C-suite to commit financial resources to protecting the organization’s digital assets. Here’s how to do it:

In today’s digital environment, organizations often fall one step behind while trying to keep up with the tactics used by cyber criminals. This makes cyber attacks an inevitable consequence for which organizations must be prepared.

Part of planning for these virtual threats involves purchasing cyber insurance to ensure that your organization will have the financial means to recover in the wake of an attack.

This week’s blog from Stratus Cyber looks at the four reasons your organization needs cyber insurance, including that your data is likely already compromised and general liability insurance doesn’t cover cyber attacks.

According to a security audit released this week by the Western Australia government, 1,464 government officials in the region used the notoriously weak password, “Password123.”

The audit found that 26% of the region’s 234,000 government employees have weak passwords, with over 5,000 using some form of the word “password.” Many employees were storing passwords in Word documents and spreadsheets as well.

This story highlights the ongoing laxness in passwords used to access critical information and the danger it causes. According to a 2017 data breach report from Verizon, 81% of hacks were caused by stolen or weak passwords.

The U.S. Election Assistance Commission announced Tuesday that 41 states would collectively be spending $137.9 million improving cybersecurity for elections. The funds make up part of the $380 million appropriated in March this year for Help America Vote Act (HAVA) grants.

The announcement came at the same time that Microsoft said it had thwarted attacks on websites for political groups and the U.S. Senate. The malicious efforts were led by the APT28 hacking group linked to Russian military intelligence.

The group created fake websites that appeared to be associated with the Senate, the Hudson Institute (a group investigating corruption in Russia), as well as pro-democracy nonprofit International Republican Institute (IRI). The apparent goal of the sites would have been to obtain login details that could be used to access political information.

The FBI is also investigating a cyber attack on the congressional campaign for David Min, a Democratic House of Representatives candidate for California. He lost the primary in June.

According to the story in Reuters, hackers infected the computers of Min’s campaign manager and finance director with keystroke logging software that went undetected by standard antivirus products.

The Federal Trade Commission published a blog this week warning consumers about a Bitcoin blackmail scam that is targeting men.

According to the post, the scammers have been sending messages to men demanding Bitcoin payments in exchange for keeping quiet about alleged affairs. Read the full post here.