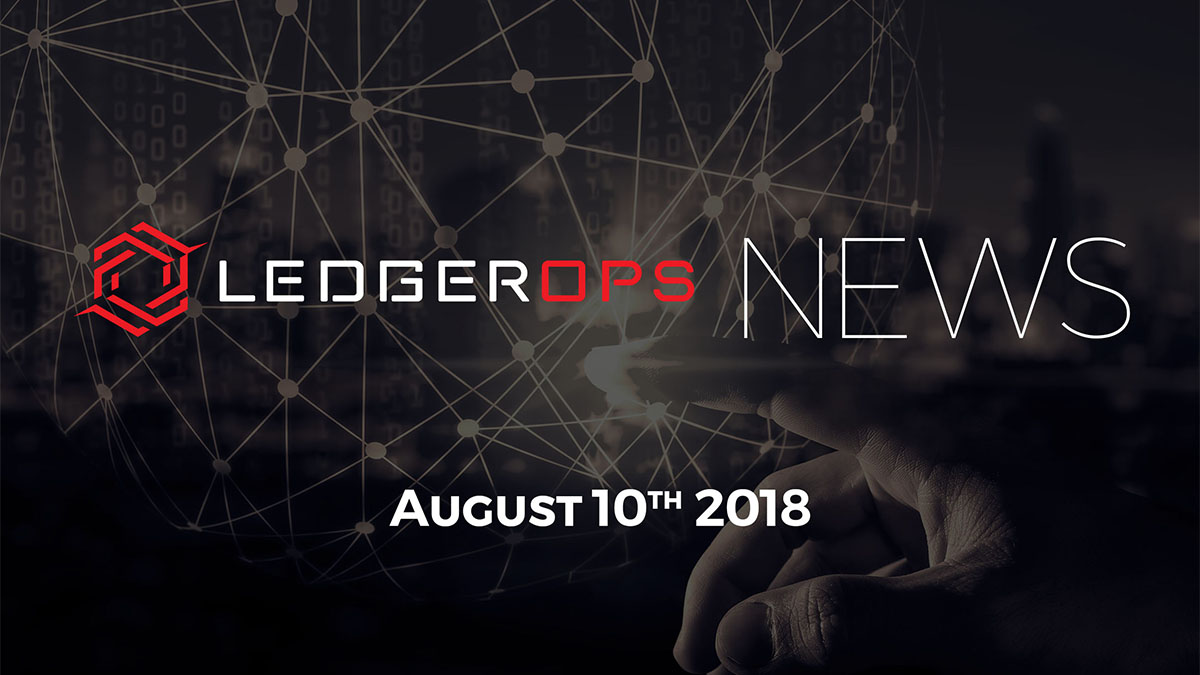 BYOD Threat: Security flaws found in millions of US smartphones

Researchers funded by the Department of Homeland Security announced this week that they have found security vulnerabilities in millions of US smartphones.

The flaws allow a malicious actor to take over devices and gain access to user data that can include text messages and work emails. The attacks could occur without device owners’ knowledge too.

While DHS officials declined to name the makes and models affected, the unspecified phones are sold by major cellular carriers Verizon, AT&T, T-Mobile, and Sprint. Manufacturers were notified about the vulnerabilities in February.

During the Black Hat cybersecurity conference in Las Vegas this week, researchers from Cisco showcased emerging avenues hackers are using to steal cryptocurrency.

The presentation showed that hackers are using Google Ads to trick people into accessing phishing websites that are made to look identical to popular crypto exchanges. The victims then turn over their login details, which the hackers use on the real exchanges to steal cryptocurrencies.

The researchers warn that companies accepting cryptocurrencies could be vulnerable to this type of theft operation. Read more at the article here.

At Black Hat this week, IBM unveiled DeepLocker, an AI-powered malware program capable of lying dormant on systems until a specified target or time is reached.

The IBM experiment demonstrated that malicious actors with far fewer resources than a nation-state backed group could be capable of developing malware leveraging machine learning to evade cybersecurity teams and attack specific targets with precision.

The malware could identify its target victims using such data as facial recognition, geolocation, and voice recognition.

“What makes this AI-powered malware particularly dangerous is that similar to how nation-state malware works, it could infect millions of systems without ever being detected, only unleashing its malicious payload to specified targets which the malware operator defines,” the research team said.

Duo Security presented the findings at the Black Hat conference Wednesday. The researchers found a single network of over 15,000 bots spreading the cryptocurrency scam.

According to the Coindesk article about the scam, the “bots first created a spoofed (or copycat) account for a genuine cryptocurrency-related account that would copy the name and profile picture of the legitimate account.” The bots would then reply to tweets from the real account with the link to the scam. Additional amplification bots were used to like the scam tweets and create a sense that the crypotcurrency giveaway was legitimate.

According to a 2017 Gallup report, 43% of employed Americans said they worked remotely for at least some period of time. Whether employees check emails after leaving the office, access files on business trips, telecommute full-time, or any combinations in between, these working styles expand your organization’s endpoints to any device, network, and location.

With the expansion of your organization’s security perimeter comes new security threats that include 1) easier physical access to work devices, 2) higher risk of malware entering your organization, 3) reduced control with cloud adoption, and 4) employees less engaged in cybersecurity.

This article from the Stratus Cyber blog details these challenges and steps your organization can take to mitigate risks. Read the full article here.

Communication is often missing from a cybersecurity strategy

An article from Forbes this week cites communication as a component that is often missing from organizations’ cybersecurity strategies.

Recommendations from the article include:

Read the full article in Forbes.

The fake electricity substation was hacked in just 2 days.

The firm advised organizations to use strong passwords, secure systems, and network monitoring to protect themselves from similar attacks. Read the full story at ZDNet.

According to a poll from The Washington Post this week, 94% of cybersecurity experts do not believe the Trump administration is doing enough to deter Russian cyberattacks.

The poll participants were cybersecurity leaders from government, academia, and the private sector. Read the full story here.