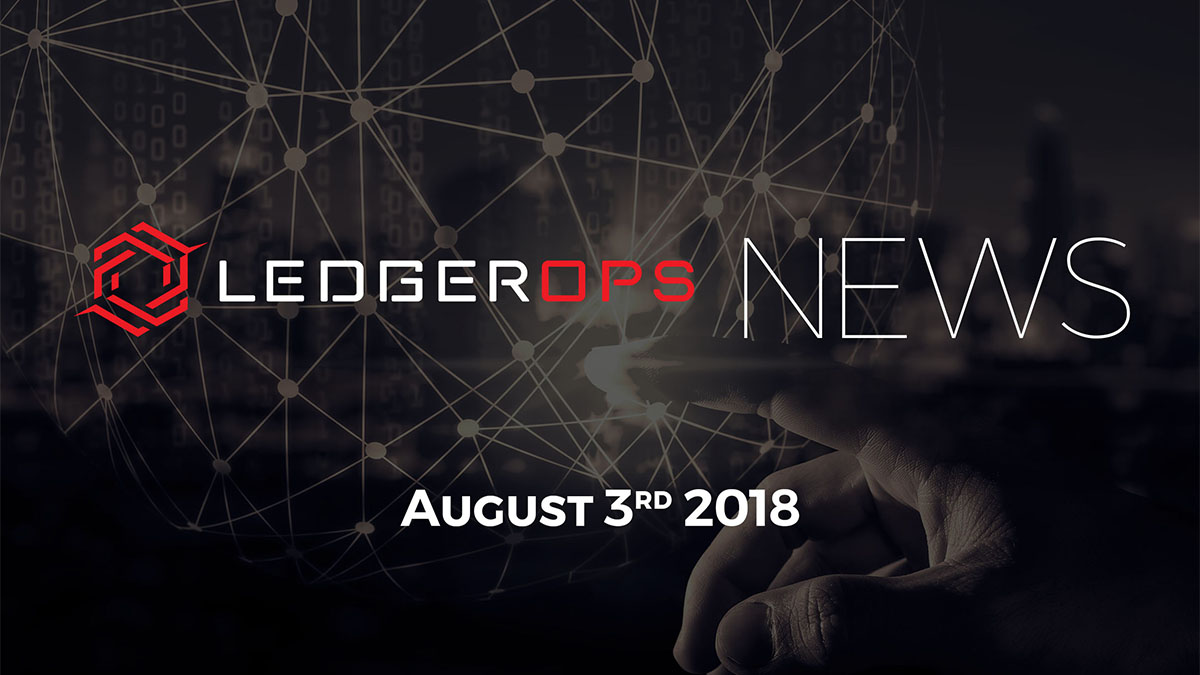 According to the company, Passport claims to store identification documents in the Telegram cloud using end-to-end encryption, and that eventually all personal data will be stored in a decentralized database. Researchers from Virgil Security, however, say the app is vulnerable to attack for two reasons:

Read the full story at Coindesk.

An article in GCN proposes that organizations use object storage to protect data from ransomware in the face of limitations with employee vigilance and intrusion detection systems.

The story covers the limitations of employee training and intrusion detection systems for preventing malware from entering an organization’s IT environment and suggests using object storage techniques to thwart the effectiveness of a ransomware attack.

Object storage is recommended because it provides: 1) versioning and 2) write once, read many (WORM) capabilities.

A recent CIO article highlighted global IT leaders’ philosophies and principles for cybersecurity. Highlights are below.

Dick Daniels, Executive Vice President and CIO, Kaiser Permanente: Two tenants form his philosophy on cybersecurity: 1) addressing risks right away, and 2) recognizing that security is only as strong as its weakest component. At his organization, this translates to proactively devoting resources to solving or mitigating potential risks and taking a holistic view of security that considers everything from employees to third-party partners.

Tim Barbee, Director of Research and Information Services/CIO, North Central Texas Council of Governments: “IT security is about acceptance of risk and risk avoidance.” Barbee says the key is finding the most cost-effective means of protecting an IT network.

Highlights from the Department of Homeland Security’s National Cybersecurity Summit

The Department of Homeland Security held its National Cybersecurity Summit in New York this week. Below are the key takeaways.

DHS creates a National Risk Management Center.
Homeland Security Secretary Kristjen Nielsen announced that the DHS is creating a National Risk Management Center, which will provide government agencies and private organizations with a resource for evaluating and responding to cyber threats. The center will increase information-sharing between the government and private sector with the goal of protecting the nation’s critical infrastructure.

Read more at CNET and WIRED.

Reddit recently announced that a breach occurred in June, which resulted in the exposure of user data.

Reddit’s disaster is a reminder for organizations that their employees should move away from SMS-based two-factor authentication to a method that is token-based.