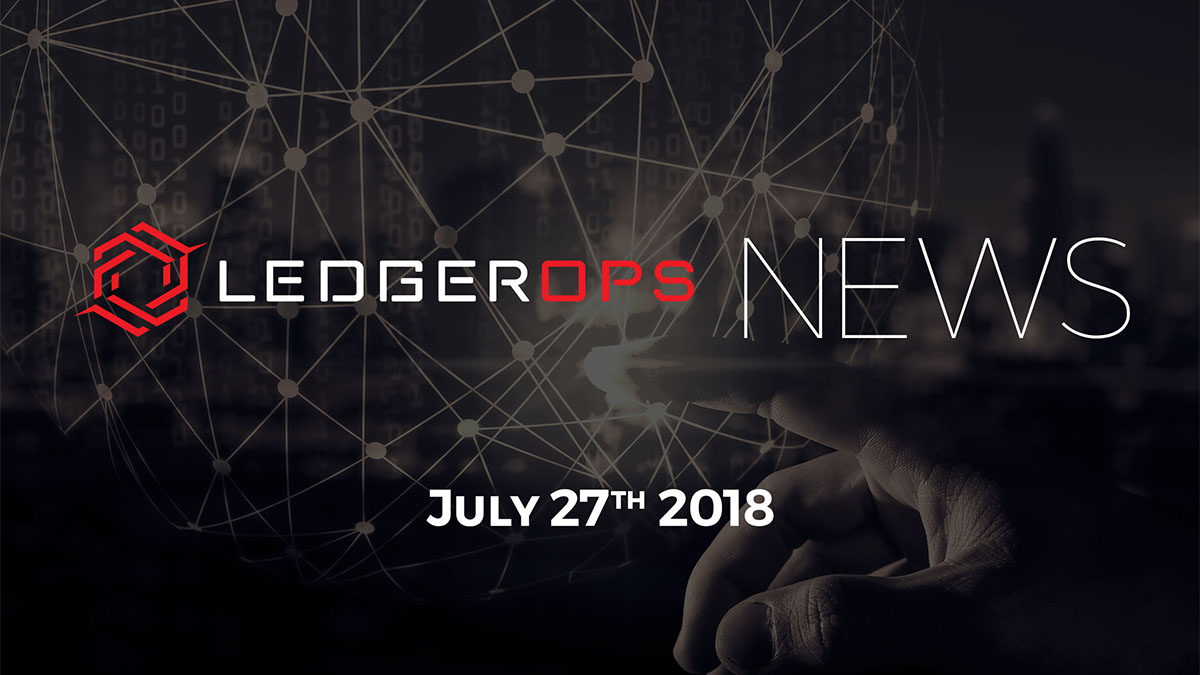 An old form of malware known as Jigsaw, which first appeared in April 2016, has been repurposed to steal bitcoin.

According to the article from ZDNet, the malware known as “BitcoinStealer” alters the addresses of wallets so that cryptocurrency payments land in accounts owned by the hacker.

Much of the malware’s code is the same as Jigsaw, so most security software should detect it. The malware gets its name from the antagonist of a horror film.

Report: A New Model For Cyber Risk Management in Government

A new model for improving cybersecurity outcomes in government has been developed. The implementation model known as PRISM is laid out in a new report from The IBM Center for The Business of Government called “Managing Cybersecurity Risk in Government.”

PRISM provides five steps for understanding and responding to cyber risks in a way that complies with existing laws and policy. Through the model, “an agency leader continuously Prioritizes, evaluates and allocates adequate Resources, Implements, Standardizes, and Monitors an agency’s cybersecurity posture, preparedness and responsiveness.”

According to a report released Wednesday from the US Government Accountability Office, government agencies have failed to implement 1,000 of 3,000 cyberdefense recommendations from 2010.

The report names four major cybersecurity challenges and recommends that entities in the federal government take 10 critical actions to resolve them.

Cloud-based organizations with a mobile and remote workforce face a unique set of security challenges. This week’s article from Stratus Cyber looks at the pros of using an outsourced cybersecurity firm to solve these challenges.

Benefits of outsourced cybersecurity include significant cost savings, and access to superior expertise and technology.

Read all the benefits of outsourced cybersecurity here.

A year ago this week Equifax discovered that personal and financial data of more than 147 million people had been stolen from its servers.

An article in Wired magazine takes a look at Equifax’s cybersecurity transformation in the wake of what the company’s CISO Jamil Farshchi called “one the most impactful breaches of all time.”

The article interviews Farshchi and details how Equifax has spent $200 million on data security infrastructure, and focused on improving vulnerability management and patching, as well as certificate management, access control protections, and identity management.

Farshchi acknowledged that no cybersecurity budget can offer a 100% hack-proof guarantee in today’s environment, saying: “No matter how much you invest, how great your people are, any organization nowadays can be breached.”

Google’s Solution For Avoiding Phishing is a Security Key

Google revealed this week that its 85,000 employees have gone over an entire year without a single phishing incident. The success is thanks to a company mandate that its employees use security devices for two-factor authentication when signing in to accounts.

The story coincides with the company’s release of its Titan security key for 2-factor authentication. The key will be available as a USB or Bluetooth stick.

Using a physical device for two-factor authentication is considered safer than using a phone as sophisticated hackers can often hijack text message codes.

Thinking about implementing security keys in your organization? Yubico and Feitian are other popular manufacturers of security keys for two-factor authentication.