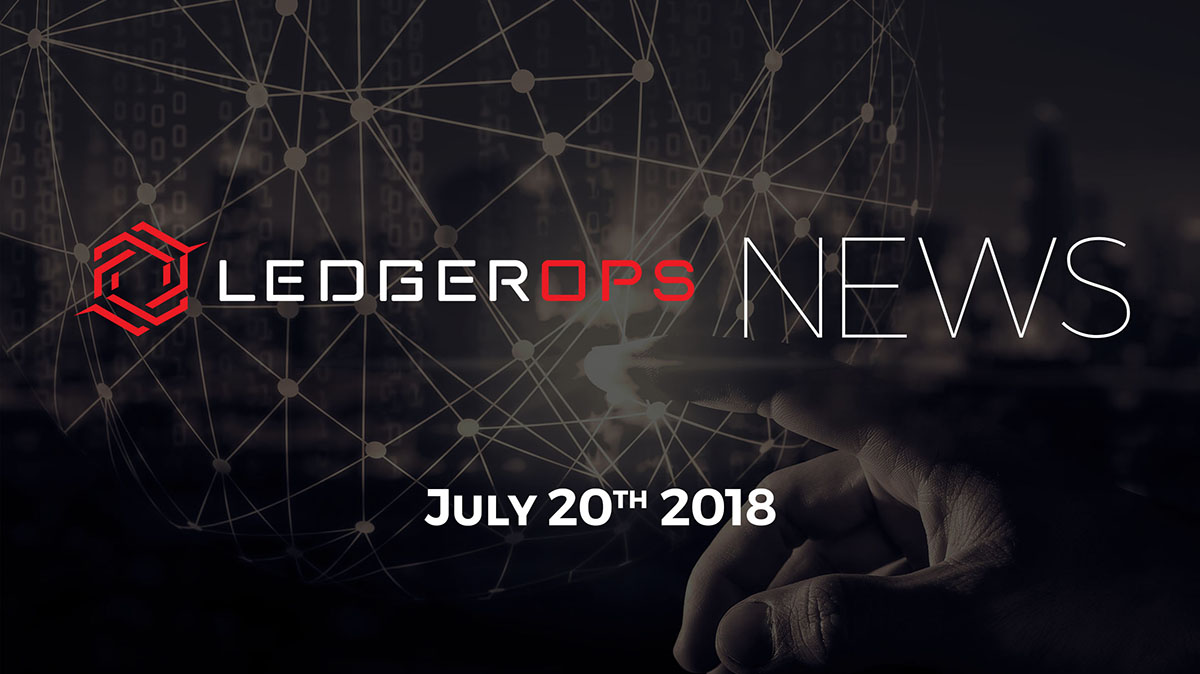 Cryptojacking — the act of hijacking a computer’s processing power for cryptocurrency mining — is now more popular among cybercriminals than ransomware. That’s according to a report from Skybox Security.

What you need to know:

Read the story on the report at Coindesk.

63% of respondents from organizations expect to see a rise in cyber threats and data breaches over the coming year. That statistic is according to a 2018 survey of organizations by data analytics firm FICO and research company Ovum.

According to the survey, 80% of organizations in financial services and 80% of retail and ecommerce businesses are expecting an increase in threats in the next year.

The majority of these organizations are expected to increase their cybersecurity budgets accordingly too, with 64% of respondents reporting higher levels of investment over the coming year. Other survey highlights include:

CSO published the list “5 ways to hack blockchain in the enterprise” this week. According to the blog, the five greatest risks include:

Blockchain hacks: 5 mistakes to learn from include CoinDash and Parity

A central theme in the previously mentioned list, “5 ways to hack blockchain in the enterprise,” is that blockchain technology is so new that many specific vulnerabilities or risks have yet to be uncovered. That doesn’t mean there aren’t company mistakes to learn from and avoid today.

Read about these mistakes in the blockchain hacks blog from Stratus.

The US Census Bureau plans to use digital questionnaires for the 2020 census, and this fact has government cybersecurity experts concerned.

Experts cited concerns that the data is a hacking risk because the census information is used to determine how House seats and electoral college votes are allocated.

The Wall Street Journal reported that three top cybersecurity officials are retiring from the Federal Bureau of Investigation.

According to the article, the departures come at a time when “senior US intelligence officials warn that the country is at a ‘critical point’ facing unprecedented cyberthreats.”